Celebrities Who Would Make Awful Recruiters

If his character in The Hangover is anything to go by, we’re not letting Zach Galifianakis anywhere near our offices. With an intense personality disorder, abandonment issues and a tendency to randomly drug his friends, we’d rather pass on this one.

Justin Bieber has all the qualities we’re trying to stamp out of recruitment. His arrogance and disregard for others is suffocating any talent he has. Let’s not forget, the thousands of screaming teenagers following him around is a logistical nightmare! 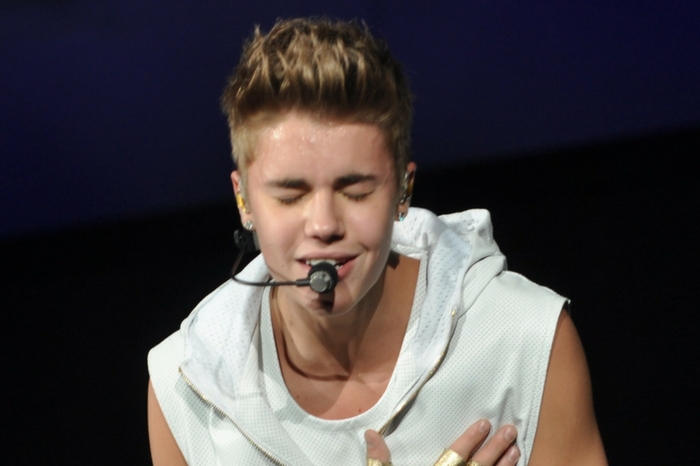 Kim Kardashian could potentially be a great social recruiter if she tried. However, a life of getting her own way makes us think she can’t handle rejection. She’s a recruitment train wreck waiting to happen. We’re not entertaining any diva fits on our sales floor. 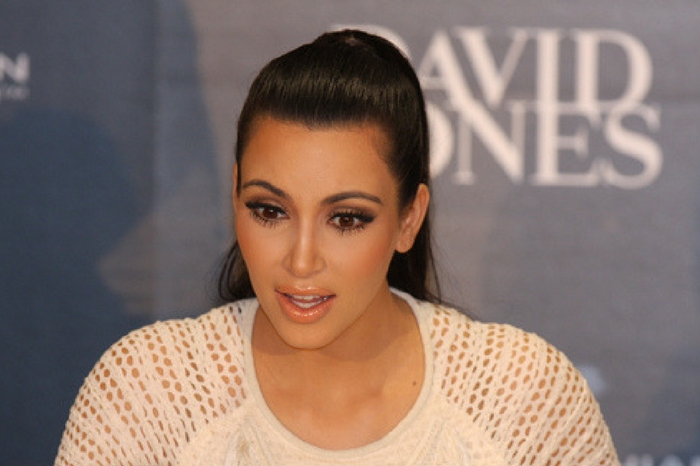 At least Kanye’s in the same blog as his wife! He’s just a little too crazy for our liking… 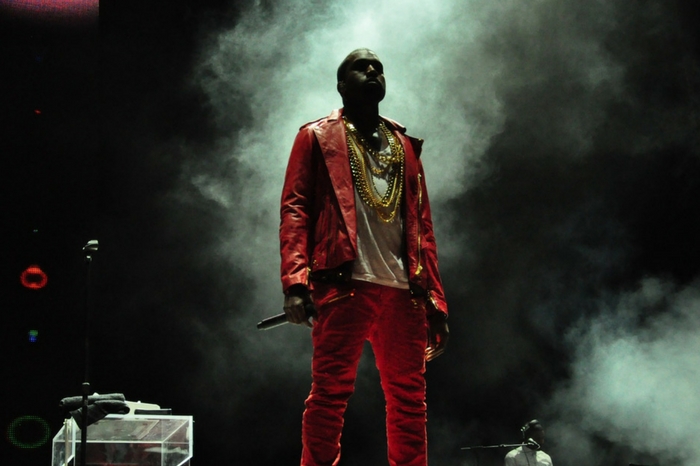 We hate to say it but we wouldn’t want to see Miley Cyrus coming in like a wrecking ball anytime soon! She’s so unpredictable that we just couldn’t handle it on the sales floor. Twerking while on the phone, grinding on other consultants – sorry Miley, we’ve got a job to do here! 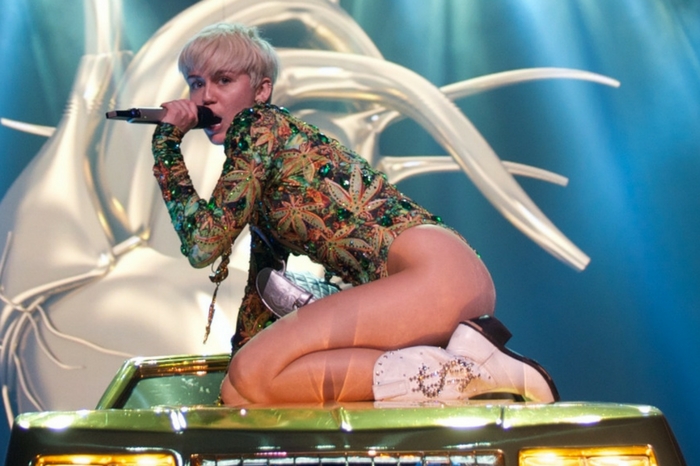 Now, Donald Trump can sell, we all know that much. His entire run for presidency was an obscene sales pitch which somehow worked. He owns plenty of successful businesses. This is unfortunately entirely overshadowed by his prejudices. Donald Trump is just an orange version of your racist grandfather. You know the one who still thinks he’s fighting the Germans? Oh and that’s not mentioning the sexual harassment claims. We don’t care if you’re the most powerful man in the world Donald, you’re not calling our clients! 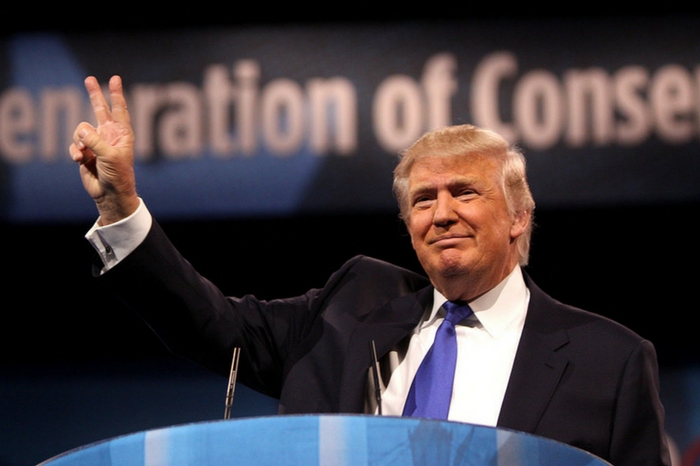 You may also like: 10 Best Lessons from Movie Salesmen

Okay so James May got the butt of a lot of jokes on Top Gear and rightly so. He may be a great car journalist but he definitely lacks the charisma for recruitment. Sorry Captain Slow! 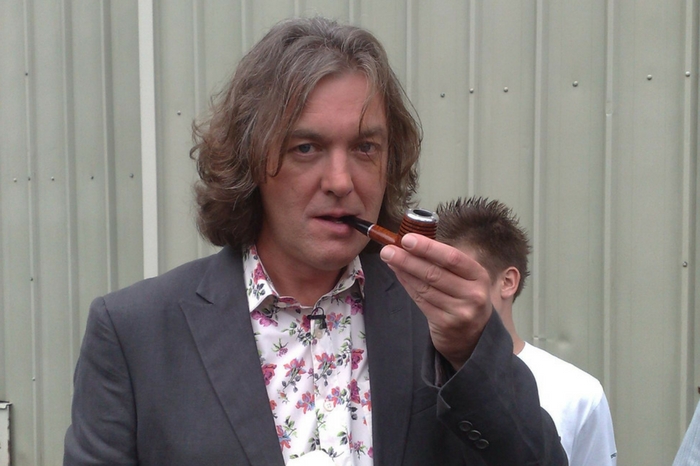 Once upon a time Wayne Rooney was the bright young star with a dazzling career ahead of him. Now he’s a little too old, a little too slow and a frustrating addition to any team. Sorry Wazza, your time’s over! 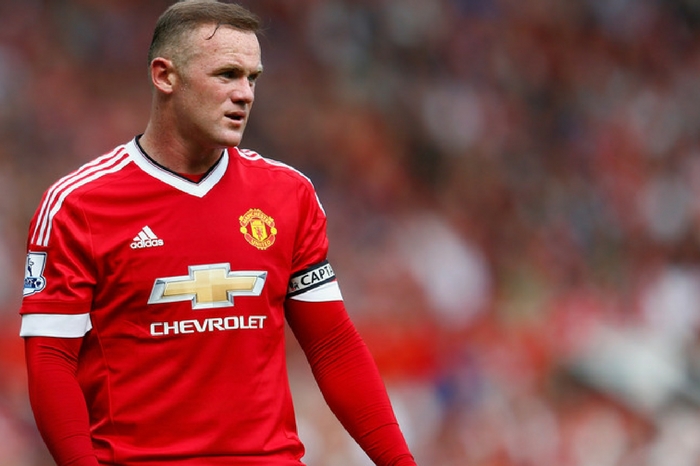 You may also like: If Premier League Football Teams Were Recruiters

We still haven’t forgiven your performance in Star Wars… No chance!

You don’t get a title like The Prince of Darkness without good reason. Not particularly ideal for a corporate environment! 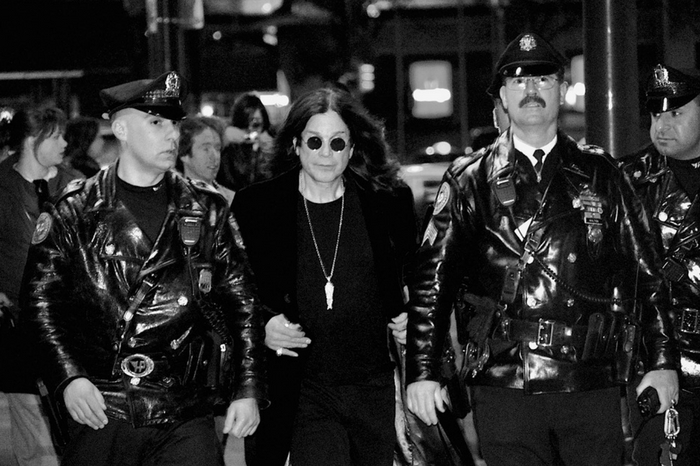 Don’t forget to check out part one: Celebrities Who Would Make Awesome Recruiters

If you think you have what it takes to be more successful than Justin Bieber or James May in recruitment, we want to hear from you! Accelerate your recruitment career with Rule. Browse our job board to get an idea of our latest vacancies.

All Gifs taken from giphy.com.

10 Recruiter Fears That Keep Us Awake At Night
As the nights draw in and Halloween approaches, the conversation in the office takes on…

Recruitment New Year’s Resolutions for 2020
For quite some time, the recruitment industry has been stuck under a cloud. The reputation…
Copyright 2017 - All Rights Reserved