My first year in recruitment…

So there we have it, the end of my first year in recruitment. If you had asked me when I first started if I would have lasted a year, the cocksure, naive me back then would have arrogantly said, “ Yeah, absolutely no problem, bring it on!”. Me, nostalgically looking back now, openly admits that it was a bumpy yet enjoyable road that no rollercoaster could ever substitute. Now not to get too soppy but a synopsis of my first year in recruitment can be summed up into three categories.

There has been the brilliant – two promotions to Senior Consultant within a year; several monthly incentives won; getting out of my overdraft comfortably after years of living in the red and the piece de resistance finally owning a magnum bottle of Bollinger (despite it being a present)!

There has been the tough – the constant critique that you must go through to improve; taking on other’s criticism; losing candidates to other consultants more experienced than yourself; having a candidate reject an offer for every reason imaginable; picking yourself up after the inevitable ‘shocker’ of a day, but the hardest thing has to be saying “Good Morning/Afternoon RULE, Michael speaking”… the amount of times I got that wrong (I still have a sticky note with the phrase on, on my computer now!).

And there has been the new – waking up earlier than 12PM and having to actually do something (not just sit in the library pretending); having money and actually being able to spend it and not feel guilty; learning to act in a professional, corporate manner and not just relying on the ‘cheeky chappy’ and ‘oh it will be alright’ attitudes of old (some would say I still haven’t mastered this).

Taking the Plunge Into Recruitment

However, the biggest thing I think has changed, is my view of recruitment as an industry. A year previous to applying is when I first heard of the word ‘recruitment’ en route to a university careers fair, where upon entering, one of my friends said, ‘Oh no, look over there, all the recruitment companies…’ and from that flippant comment I decided never to go over to their stalls. Only until I come back from travelling post-graduation, and in somewhat of a panic for a job, did I read more into the industry, still very sceptical. As I read more about the type of person that succeeds in recruitment and the different facets of what it takes to become a recruitment consultant  I kept saying to myself, ‘that sounds a lot like me’…’that is what I am looking for’… ‘I want to go to Ibiza too!’ Not 100% sold but definitely interested, I took the plunge and 5 applications got sent off and with careful consideration, there I was with a start date here at RULE, my first proper job out of university!

The first day was an eye-opener,
The first week was exciting,
The first month was tiring,
And the first year has been a learning curve.

Now, I have had an awful lot of success along the way but it hasn’t been a Hollywood story at all… I have made countless mistakes. Not transferring calls properly, completely messing up negotiating terms with clients, calling the bluffs of candidates who then stop working with you and missing out on many deals, that a year on, I would like to think I would manage better and get over the line. But I have learnt more from those mistakes then I have from any of my successes, because this job is built on failing. Nevertheless, from those testing times, the skills I have learnt have been invaluable. A fun fact for anyone wanting to join recruitment – DON’T BE AFRAID TO FAIL! It will make you better! Embrace it but never let it beat you! 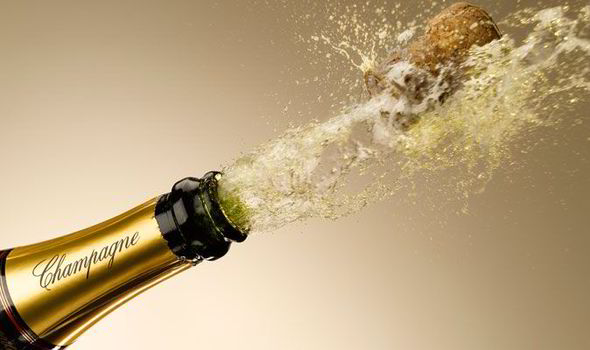 Retrospectively, if there were a few things that I wish they had put on the job advert that this job offers you, they would be…

As a 21 year old fresh out of university – with the only responsibility previously being whether I had enough fresh boxers to last me through the week –  I was shocked into having to be accountable for everything I did. That was scary, but empowering. Within 2 and half months, I was working the whole 360 process and every step I made meant I was closer or further away from that desired deal. And even though most recruiters are known for being money-grabbing, heartless people, the responsibility improved my ability to relate to people and understand that the job I was doing was not only for my personal gain, but also helping people get into this whacky but wonderful industry.

Recruiters do not lie when they say that being from a sporty background helps you in this industry. I never thought the feeling of scoring the winning goal in football or captaining your side and leading them out in front of a crowd could be topped… not until I chalked my first deal up on the board after weeks and weeks of deliberation. We all whinge about it, but the lack of control we have over the whole process gives it that buzz. Recruitment consultants are naturally competitive and tend to be control freaks, so being in an environment where there is often a large amount of uncontrollable variables, makes us all thrive of trying to pull it in our favour and you cannot replace that feeling of when it does go your way (no matter how long you have been doing it)!

It is a word that gets banded about an awful lot on LinkedIn, or on job adverts or even when you speak to recruiters on the phone, but I draw my comparison from the friends I graduated with from university and where they’re with their jobs, in terms of job progression, earnings and general satisfaction. Now many of them were far more prepared than me and landed themselves on some amazing graduate schemes with really formal training and far healthier basic salaries; something which when I first took my job at RULE I was fuming about… “There is no way that fella is worth £11K more than me”.  But I reflect now, a year on, where we have all had successes in many different ways, but I feel like I’ve come out on top. I am in a fantastic company that has given me so much development and opportunity to thrive. I have been promoted more often than they have. I’ve had less structured, but more hands-on training that, and more importantly, far surpassed that £11K pay gap… chin up lads!

To conclude, for any graduates/trainees thinking about getting into the industry but stalling due to the ‘horror’ stories they hear about recruitment, I would pose this question: How could a 26,000 company industry, which brings in £26BN revenue for the UK economy a year, continue to grow if it was so terrible? Now, no one is saying it will be easy, but when do you ever get anything easily in life that you really want? The answer, not very often. So, why not inquire further about my experience or what it is like to work in recruitment? Alternatively, take a look at our latest job ads. I’m always happy to help inquisitive souls like myself a year ago and steer them on the right path to a career in recruitment or perhaps elsewhere – email me on michael@rulerecruitment.com or call me for a chat on 07414080448.

Thanks for reading and I look forward to hearing from you! 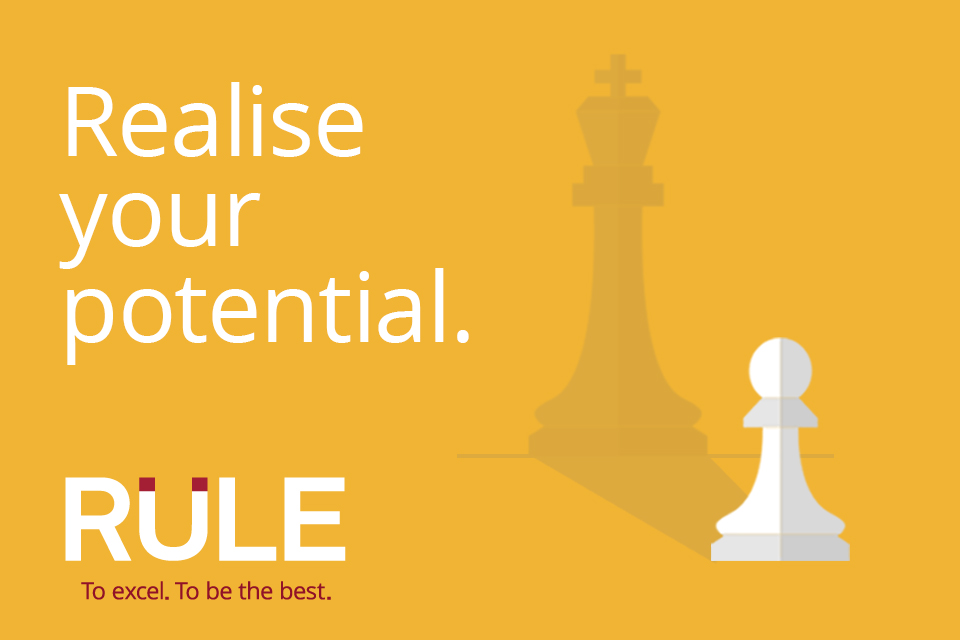 Earn Your Stripes: A Recruitment Checklist
Think back to the very first day. It feels like a lifetime ago doesn’t it?…

International Recruitment: A Guide to Moving, Living & Working Abroad
The benefits of working abroad are limitless. It’s not just sun, sea and cocktails, but…

The Moving On Checklist
Switching jobs is a big deal. But, how do you know it’s the right time…
Copyright 2017 - All Rights Reserved